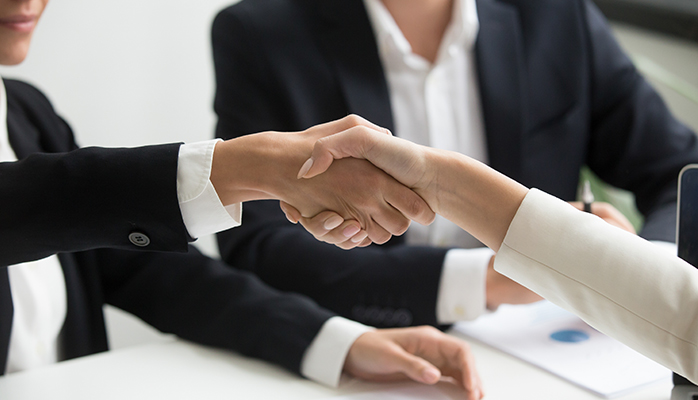 Relations between principals and commercial agents or commission agents are traditionally not covered by competition law, unless in exceptional cases where they are considered to act as independent economic operators. Regulation 2022/720 on Vertical restraints and its Guidelines, which entered into force on June 1, 2022, set forth numerous rules distinguishing the "genuine" agent from the "false" agent subject to control of vertical restraints.

The new European framework for the exemption of vertical agreements

For the record (see our news of May and June 2022), Article 101 of the Treaty on the Functioning of the European Union ("TFEU") prohibits in its paragraph 1 any agreements that "have as their object or effect the prevention, restriction or distortion of competition within the internal market". This prohibition covers both horizontal "agreements" (concerted and/or formalized practices between competitors operating on the same market) and vertical ones (between independent operators operating at different levels of the same chain from design to distribution).

The rigor of this provision is however moderated by several exemption mechanisms, based on an analysis of the positive and negative effects of the practice on the market, including the new Regulation (EU) No. 2022/720 on the application of Article 101(3) of the TFEU to categories of vertical agreements and concerted practices and its Vertical guidelines (“VG”).

What is at stake with the application of competition law to agency agreements ?

As an exception to the general applicability of Article 101 TFEU to agreements between undertakings, the commercial agency contract does not fall under Article 101(1), because the agent does not act as an independent economic operator but rather for and on behalf of the principal. The same applies to the commission agent (“commissionnaire””) who acts in his own name but on behalf of his principal with regard to third parties (§29 VG). Thus, their agreement is out of the scope of antitrust law and the principal can, for example, impose on his agent the respect of his prices and general sales conditions, or limit his territory and his customers (§41 VG).

However, it must be a "genuine" agency contract.

How to distinguish a "genuine" agent from a "false" one ?

The qualification of commercial agent or commission agent for the purposes of Article 101 TFEU is dealt with only in the Guidelines (§29 to 46 VG). A "genuine" agent (this term also covers commission agent in the VG) neither assumes (§31 VG) the contract-specific risks, nor those related to market-specific investments, nor those related to other activities undertaken in the same product market.

The same applies if the agent assumes only a negligible part of these risks (§32 VG).
However, the risks attached to the agent's services in general remain irrelevant for this assessment, such as the risk that his commissions are contingent on his success as an agent or his general investments (in premises or personnel) (§32 VG).

The Guidelines set out a non-exhaustive list (§33 VG) of risks and costs that a "genuine" agent should not bear. These risks and costs include, for example: acquiring the property in the goods bought or sold under the agency agreement; contributing to the costs relating to the supply or purchase of the contract goods or services; maintaining, at its own cost or risk, stocks of the contract goods; assuming responsibility towards customers or other third parties for loss or damage resulting from the supply of the contract goods or services; being obliged to invest in sales promotion; making market-specific investments in equipment, premises, training of personnel, or advertising, unless such costs are fully reimbursed by the principal.

How can the principal cover the agent's costs and risks?

What are the other cases of application of competition law?

But even if the agent does not bear any relevant risk, the agency agreement may still fall under Article 101 TFEU if it facilitates collusion. For instance, if a number of principals use the same agents while collectively excluding other principals from using those agents or use these agents to collude on marketing strategy or to exchange sensitive market information (§44 VG).

How to combine the roles of agent with distributor?

A distributor may act as an agent for its supplier regarding other goods or services, provided that the activities and risks covered by the agency agreement are effectively distinguished (§36 VG). The new Guidelines provide examples of how to allocate costs between the two activities (§39, 40 VG). But in reality, suppliers will have to be very careful if they consider entrusting such a combination of activities to their partner.

What sanction in case of qualification as a "false" agent?

Agreements with "false" agents fall under Article 101 TFEU. They can always benefit from a block exemption, unless they stipulate a hardcore restriction such as, for example, the imposition of resale prices, which will be the case when the "false" agent (considered as independent) will commit itself to apply the prices of its principal. Similarly, the "false" agent's contract will have to comply with the rules governing territorial restrictions.

Next updates on VBER and Franchise ; stay tuned !