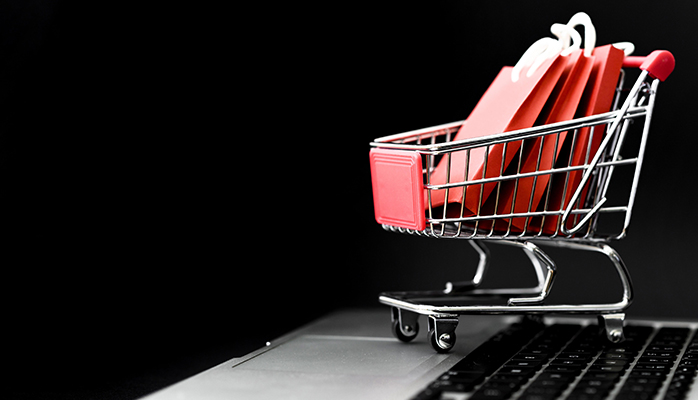 The strengthening of the role of online sales within the internal market goes hand in hand with the development of new commercial practices, unevenly regulated by European regulations. Regarding vertical restraints, the old Regulation No. 330/2010 applied for more than 12 years had proved to be progressively incomplete. The new Vertical Block Exemption Regulation (VBER) and its guidelines, which entered into force on Wednesday 1 June 2022, update and develop the regulatory framework for the European digital economy.

For the record (see our May 2022 News), Article 101 of the Treaty on the Functioning of the European Union (“TFEU”) prohibits in its 1st paragraph any agreement having “as their object or effect the prevention, restriction or distortion of competition within the internal market”. This prohibition targets horizontal agreements (concerted and/or formalized practices between competitors operating on the same market) as well as vertical agreements (between operators intervening at different levels of the same chain from design to distribution).

The rigor of this provision is however moderated by several exemption mechanisms, based on an analysis of the positive and negative effects of the practice on the market, among which is the new Regulation (EU) n°2022/720 concerning the application of the 101(3) TFEU to categories of vertical agreements and its Guidelines .

These texts update the former Exemption Regulation No. 330/2010 and bring notably changes considering the specific nature of digital services.

Online distribution players will benefit from several welcome clarifications making it more flexible to carry out their activity, introduced by the new VBER, concerning (i) the coexistence between online and offline distribution, (ii) the treatment of parity obligations, and (iii) the consideration of online platforms.

Articulation between physical and online distribution:


Next updates on VBER and Agency and Franchise ; stay tune !