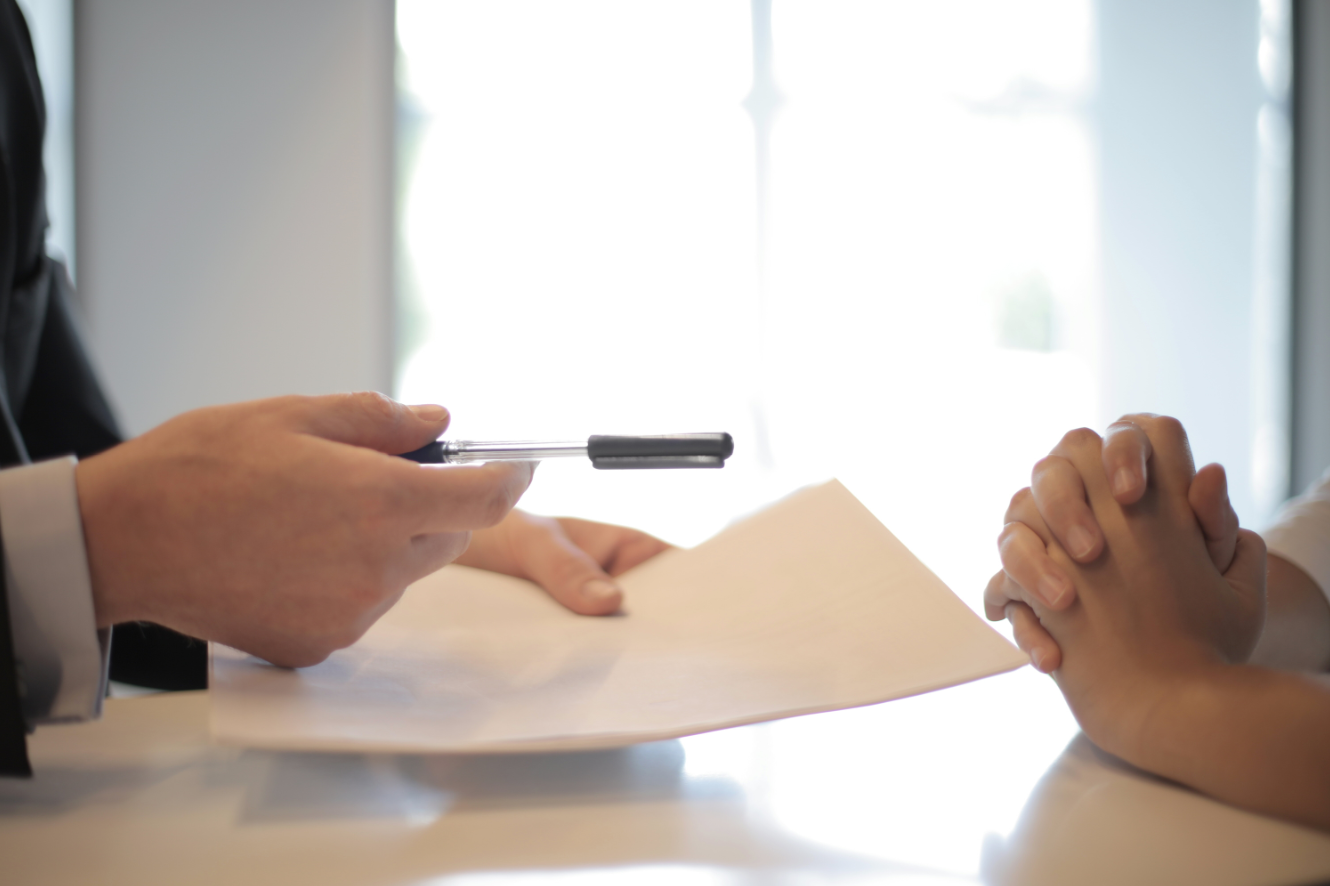 The importance of the leniency process in case of cartel (News Competition) , April 2021

The fight against cartels is one of the priorities of the French Competition Authority (Autorité de la concurrence - AdlC) and the leniency procedure is an effective tool therefor, since it allows companies participating in a cartel to disclose its existence to the AdlC and obtain, under certain conditions, the benefit of a total or partial exemption from the fine incurred.

The AdlC recently sanctioned the three main manufacturers of private label sandwiches for large-scale retailers, for having drawn up and implemented, between September 2010 and September 2016, a plan to share volumes and customers and to agree on prices. These practices were revealed through the leniency procedure, as all companies participating to this cartel applied for leniency and obtained substantial reductions in fines:

• Why asking for clemency?


If a company participates, or has participated, in a cartel between competitors, it can escape a high penalty (up to 10% of its worldwide turnover) by denouncing this cartel to the AdlC and by providing evidence thereof.

The company which is the first to denounce the cartel to the AdlC will then benefit from total immunity (hence the interest in acting quickly) and the following companies will be able, if necessary, to benefit from a partial immunity.

• How does leniency work?


The company must cooperate with the AdlC and make a positive contribution to the handling of the case, by providing the AdlC with information that it did not previously have to prove the breach and identify its perpetrators.

• Who can ask for leniency?


Any company participating or having participated in a secret cartel can apply for leniency. Compliance programs can thus be useful when they include control and alert mechanisms that allow company management to be informed quickly of actual or possible violations.

• Adopt competition law compliance programs, to detect possible breaches and take the necessary measures to put an end to them;

• Possibility of contacting the leniency advisor of the AdlC, determining the right timing.

What Altaïr Avocats can do for you

• Anticipation of the “race for leniency” vis-à-vis other members of the cartel;

• Assisting companies which intend to request for leniency (approach of the AdlC, examination of the request, notice of leniency, decision of the College of the Authority);

• Assisting and representing companies in contentious proceedings before the competition authorities (substantive proceedings and request for interim measures to prevent anti-competitive behaviors);